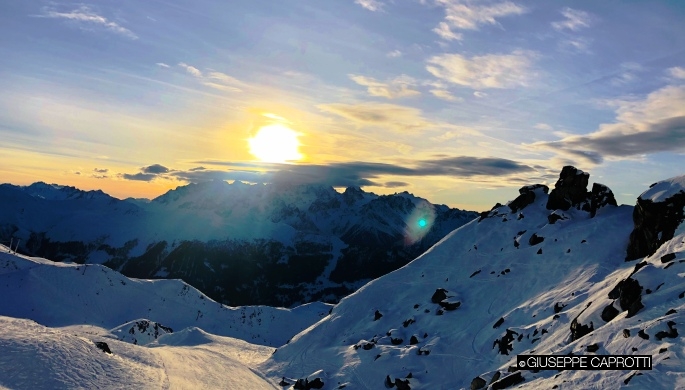 Asda: 95% of our fresh produce is already at risk from climate change

The UK supermarket to put hard figures against the impact climate change will have on its global fresh produce supply chain
Supermarkets like ASDA are starting to seek climate solutions to keep the shelves stocked Photograph: David Sillitoe for the Guardian

95% of the entire fresh produce range sold by Asda is already at risk from climate change, according to a groundbreaking study by the supermarket giant. The report, which will be published in June, is the first attempt by a food retailer to put hard figures against the impacts global warming will have on the food it buys from across the world. 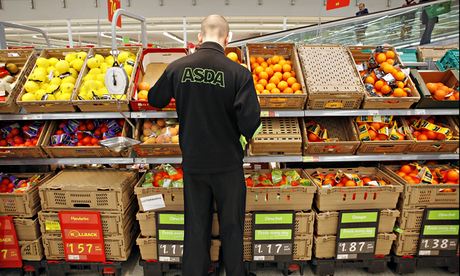 Asda, which is owned by Walmart, brought in consultants PwC to map its entire global fresh produce supply chain against the models being used by the Intergovernmental Panel on Climate Change.

Chris Brown, Asda’s senior director for sustainable business, said the study shows the impacts are already being felt and will get progressively worse as time goes on.

The results have already gone to the highest levels of management and Brown said some of the results were surprising. “It did highlight things which we did not expect to see as well as quantifying the impacts.”

“Quite a lot of the debate is illuminated by opinions, this provides some much-needed data.”

The only produce that would remain unaffected by a rise in temperatures would be those with easily moved production, like fresh herbs.

Brown said the results show that it is imperative that supermarkets start to think strategically about how to cope with the impacts of rising emissions. Tackling views that the UK food supply might benefit from a warmer climate, Brown said: “If we do nothing, we will leave a rubbish legacy for our children and the future would go one of two ways. One is that rich western economies can try to buy their way out of trouble although that is morally not acceptable, and emerging economies such as China will equally be able to use their economic power to secure access to food.

“Secondly, there is the risk that we will act tactically rather than strategically as we won’t have thought the implications through.”

However, it’s unlikely there will be a shortage of products on the shelves as the supermarkets have become experts in managing supply risks and seasonal volatility. “I am not sure the shopper will recognise much difference as there will be strategic investments to manage weather implications, for example, growing salad crops under cover.

“The ingenuity and capacity of the supply chain to cope will insulate consumers but we cannot be certain which is why we need to makes these studies and review the implications.”

“Major retailers must wake up to the enormous climate change threat to food supplies – Asda must now put the problem at the core of its business,” Hird said.

“If they really want to be a greener grocer they must take steps in its marketing strategy, reviewing products which use too much water and steering customers off meat, and in its supply chain, paying producers to cover the cost of sustainable production.”

The supermarket chain says one pre-requisite for change is to win the ongoing support of customers. A survey of 9,500 shoppers in February showed nearly three quarters had actively investigated their fresh produce’s origins.

Paul Kelly, head of external affairs and corporate responsibility at Asda, said the survey shows the reputation of supermarkets is at risk unless they act.

Focusing on the key issue of water scarcity in yesterday’s Nature Climate Change, he wrote: “Adequate water management in our business is not just important to enhance the resilience of supply chains but fundamental to maintain our reputation as a sustainable business. In order to cope with greater demands on water, Asda says there needs to be a fundamental reform of systems governing land and water use but points to the difficulty of individual companies to influence complex global supply chains.

“Monoculture production systems – for example, palm oil and sugar cane – may benefit local communities with employment and funding but they’re often reliant on over-exploited water resources. Such systems need to be reconsidered and restructured.” 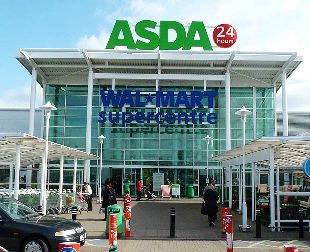 The company is already reviewing its choice of what produce it wishes to see grown in what regions and assessing how better water management can alleviate climate change pressures. Saying that, it is in food retailers’ best interests to invest in adequate water stewardship. Kelly points to examples at Asda such as launching a water-trickle scheme for celery growers in Spain, and working with a citrus supplier in Morocco to convert existing sprinkler practices to drip irrigation, which resulted in an initial 60% drop in water usage.

But while Kelly said it is vital to engage with the various stakeholders on the ground, such as agribusiness, small scale farmers and local governments, the big unanswered question hampering collaboration is how to share out the cost of new investments.

“Although we have a menu of solutions to choose from, we lack the co-ordinated response and innovative financial mechanisms that would scale up implementation of those solutions,” said Kelly.

One way around this problem that Asda is exploring is to tie in farmers to longer term contracts in exchange for capital investments.

“Retailers like Asda would consider financial investments if the benefits are clearly identified and achievable,” he said. “A water-related investment could potentially shield retailers from water-induced market fluctuations and protect against price hikes or from having to source too often from more expensive options, for example overseas.

“It will also reduce the need to over-contract, which is currently required to ensure that the quantity of produce demanded by our customers is delivered even when there is poor weather; this adds to the transaction cost of the produce. By supporting growers in better water management, as we did in Spain for example, retailers could also potentially enhance retailer–farmer relationships.”

The supply chain hub is funded by Fairtrade. All content is editorially independent except for pieces labelled advertisement feature. Find out more here. 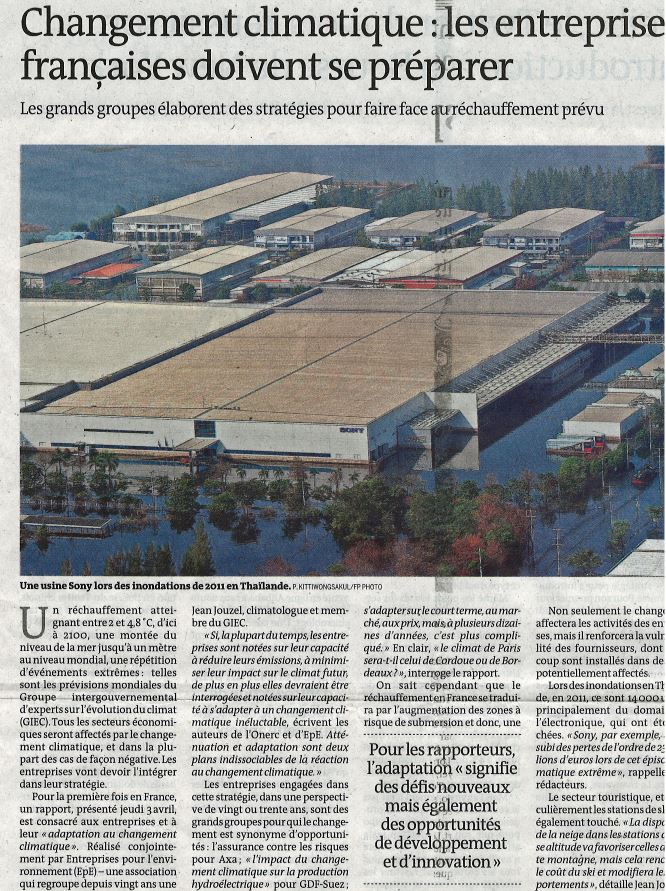