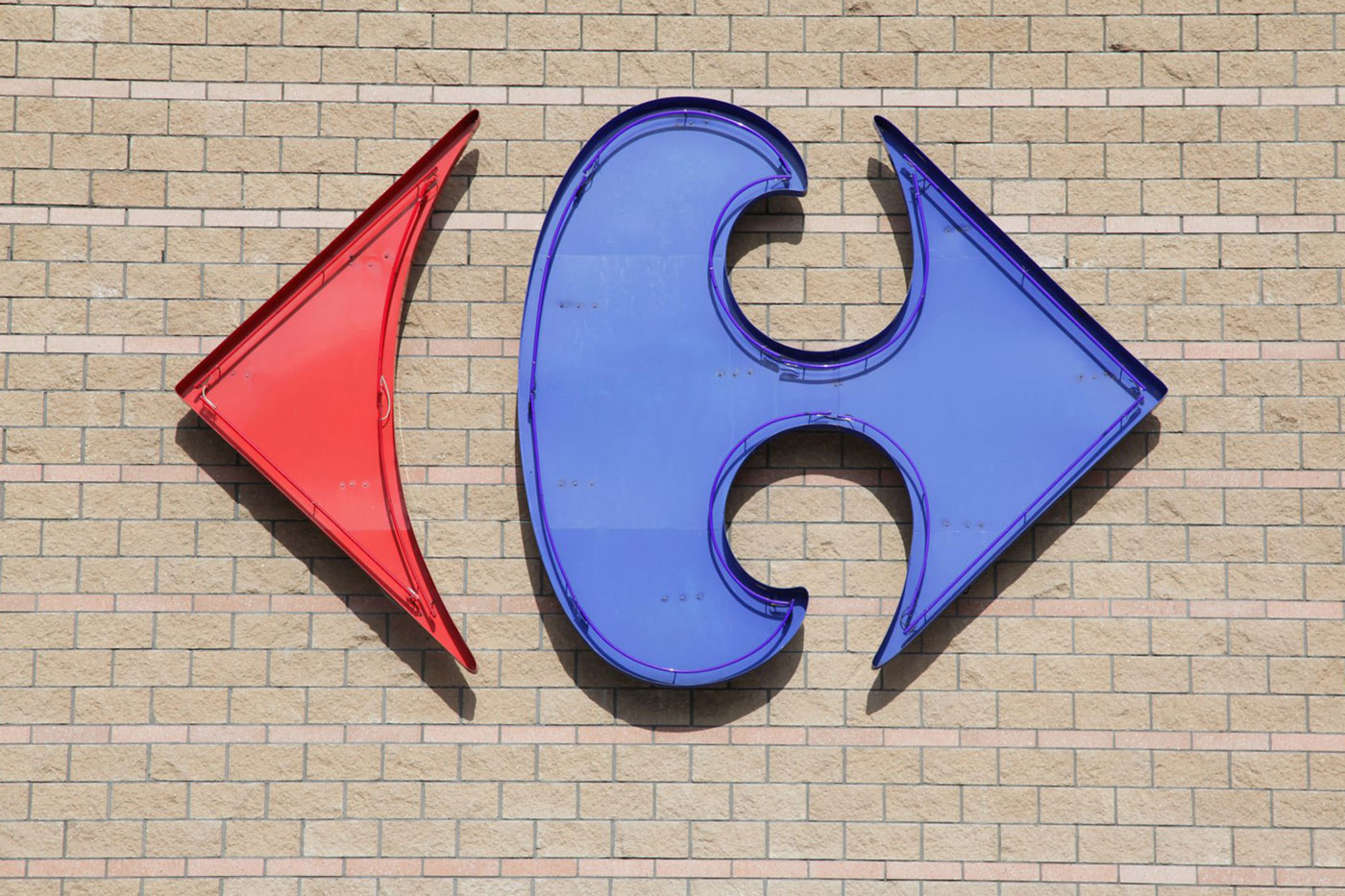 French retailer Carrefour (CARR.PA) denied on Wednesday that it was examining a potential bid for debt-laden Casino (CASP.PA), after BFM TV reported the firm was weighing up an all-share offer for its rival.

“There is no offer, or any draft of an offer, on the table,” a spokeswoman for Carrefour said. Casino declined to comment.

Initial talk around a bid would value Casino at 4-4.2 billion euros, or a 25% premium to its market value at the end of June, BFM said.

The two groups were already locked in a dispute amid talk last year of a Carrefour takeover bid for Casino. Casino said in September 2018 that it had rejected a tie-up approach from Carrefour, which Carrefour denied making.

Casino has been struggling in a tough business climate in France, where the impact of a price war among supermarket operators has dented retailers’ profit margins.

Casino CEO and controlling shareholder Jean-Charles Naouri is hunting for ways to ease the company’s debts, and those of parent company Rallye (GENC.PA), in part through asset sales.

In May, Rallye was placed under protection from creditors. Last week, Czech businessman Daniel Kretinsky and Slovak partner Patrik Tkac bought a 4.63% stake in Casino.r