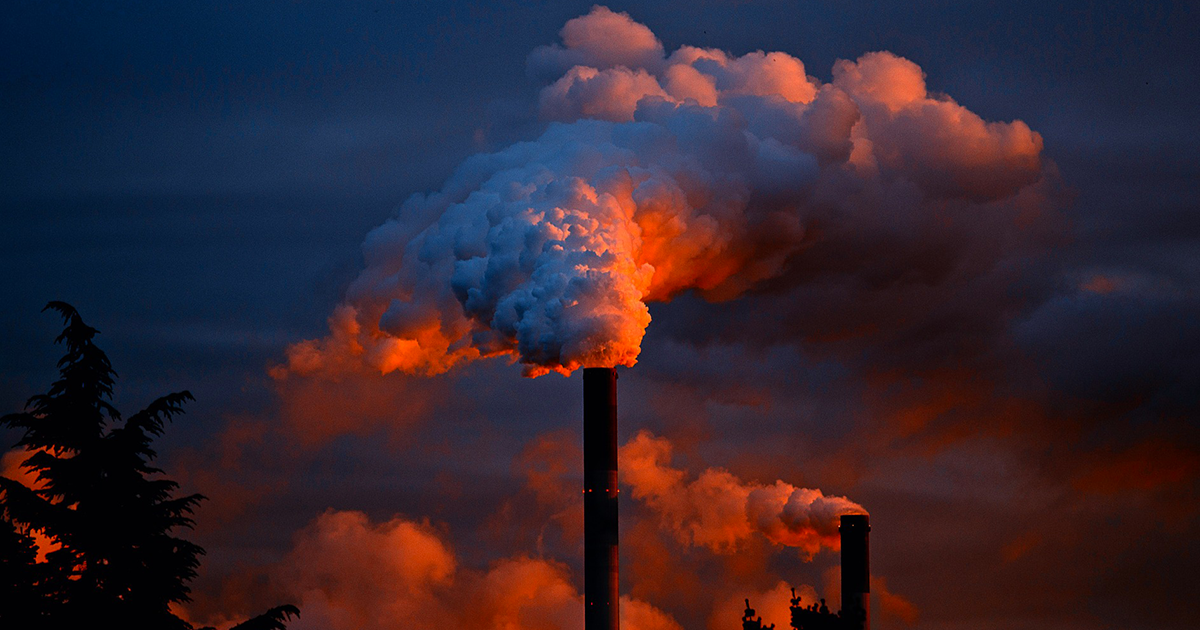 BURNING FOSSIL fuels does more than pump carbon into the atmosphere. As with all sources of air pollution, it releases a mix of gases and tiny particulate matter. The smallest class of these—known as PM2.5—can settle in people’s lungs and enter the bloodstream, where they can cause or exacerbate illnesses and, sometimes, lead to death.

The death toll is enormous, according to a new paper by researchers at Harvard University in America, and University College London (UCL) and the University of Birmingham in Britain. Their study, published in Environmental Research, estimates that in 2018, 8.7m global deaths were associated with breathing air pollution from fossil fuels, almost one-fifth of all deaths worldwide.