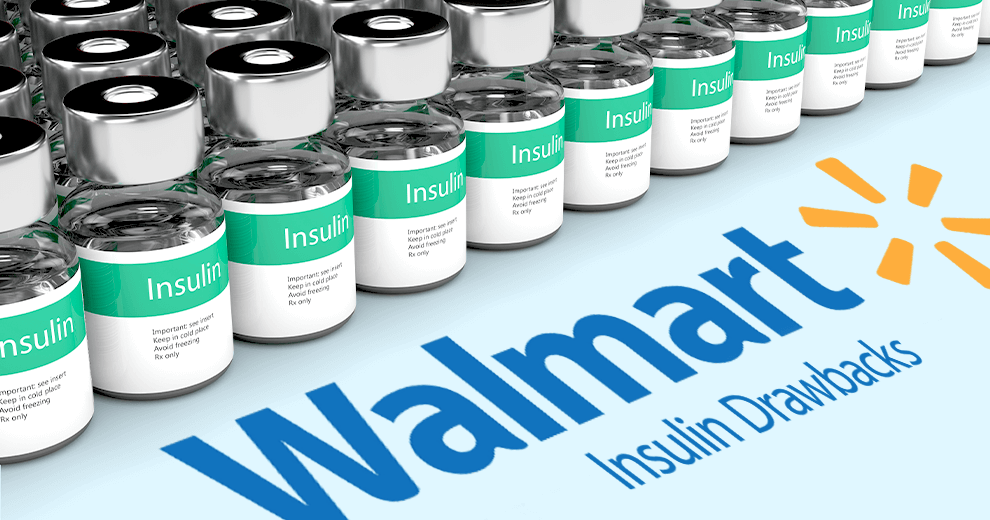 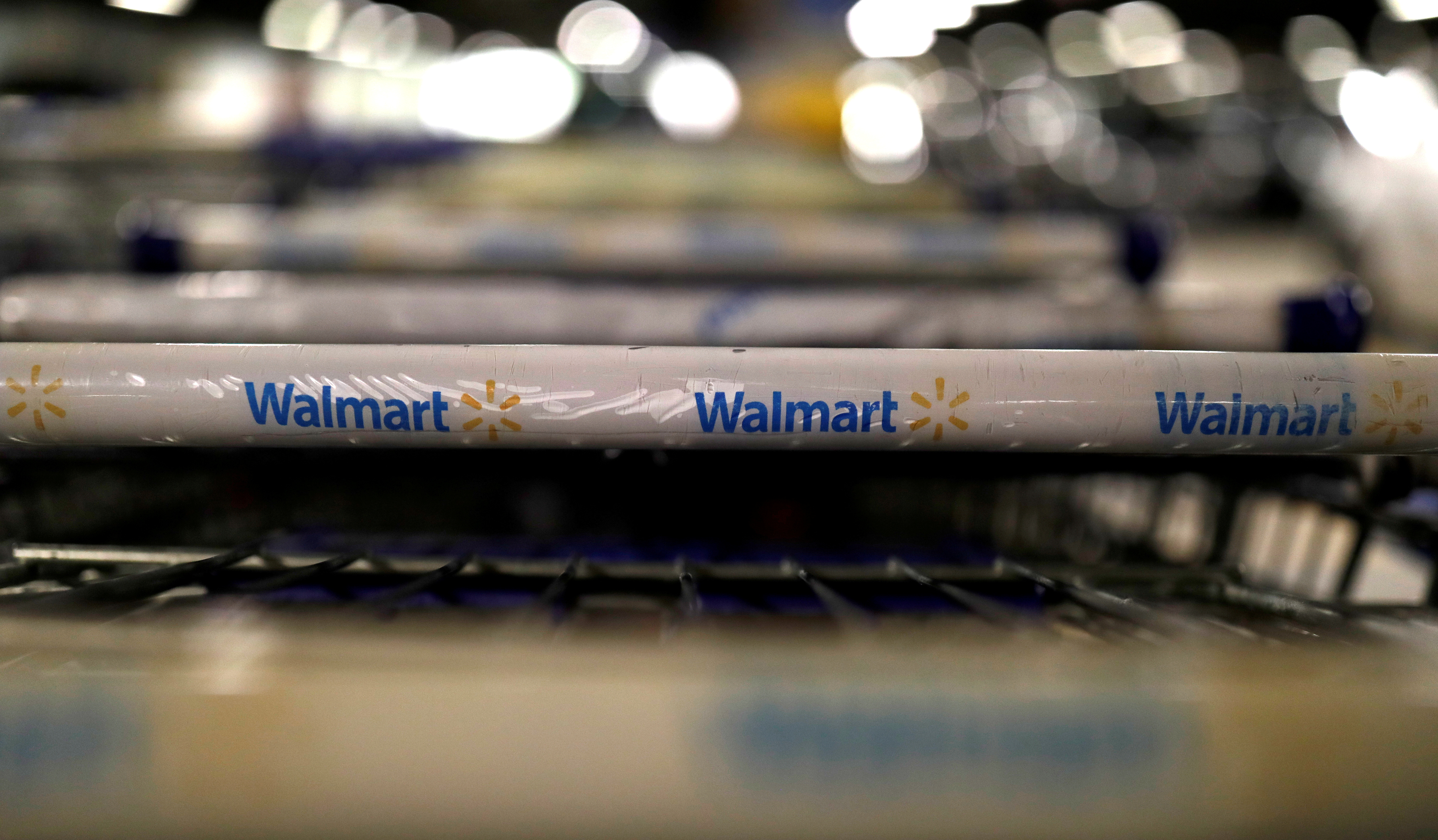 The logo of Walmart is seen on shopping trolleys at their store in Sao Paulo, Brazil February 14, 2018. REUTERS/Paulo Whitaker

CHICAGO, June 29 (Reuters) – Walmart (WMT.N) said on Tuesday that it will start selling private-label analog insulin this week at a deep discount to branded insulin vials and pens, as it seeks to drive growth at its healthcare business.

The product, ReliOn NovoLog, is a rapid-acting analog insulin used to control high blood sugar in adults and children with diabetes. It will require a prescription from a physician. More than two decades ago, Walmart launched a human insulin private label brand called ReliOn that costs $24.99 a vial.

The world’s largest retailer said its more than 3 million customers with diabetes could save between 58% and 75% off the cash price of branded analog insulin products, or up to $101 per branded vial or $251 per package of branded FlexPen.

Analog insulin tends to be more effective and easier to administer than the older, human insulin.

About one in 10 Americans have diabetes, or roughly 34 million people. The vast majority have type 2 diabetes, a chronic condition linked to genetics, along with weight gain and inactivity. Diet and exercise can help manage the disease, but some patients also need insulin or other medication.

Alternatively, about 1.2 million people have type 1 diabetes, an autoimmune disease that requires lifelong insulin injections after the pancreas stops producing a sufficient amount.

For years, patients, consumer advocates and U.S. lawmakers have complained about the high list prices for insulin and the significant out-of-pocket costs borne by patients.

Walmart, which is working with pharmaceutical company Novo Nordisk (NOVOb.CO), said its products were intended for use by patients with both type 1 and type 2 diabetes.

In 2006, Walmart began selling some generic drugs for $4 per monthly prescription – a tactic soon adopted by a number of pharmacy operators.